Whenever you are trying to connect with your friends or the family from a long distance, multiplayer online games are the best ways for doing it. In this case, Android gaming has been rising with devices featuring heavy-duty processors and GPU. So, online multiplayer for mobile has reached the point where we can now get some of the top gaming experiences across multiple genres scaled down to your phone. Also, you can carry your smartphone with you and enjoy on the go with these games. Below are the best online multiplayer games for android.

PUBG Mobile gaming is known as the best online multiplayer games for android as of now. Since its launch, the PUBG has generated millions of downloads on the play store and has been holding the top position for the mobile game. So, it is all about the battle royal game where 100 players drop down on an island to gather weapons and fight to become the last man.

The Call of Duty is the latest game that is added on the list. This game is a bit similar to PUBG where it includes FPS PVP and even has a 100-player battle royal mode feature.  The game is available in the play store for free with new modes and gear where you will get the in-game rewards in level-up. In this game, you can also play multiplayer games in a 100-person battle royale survival map or team up with friends locally for creating your own squad. 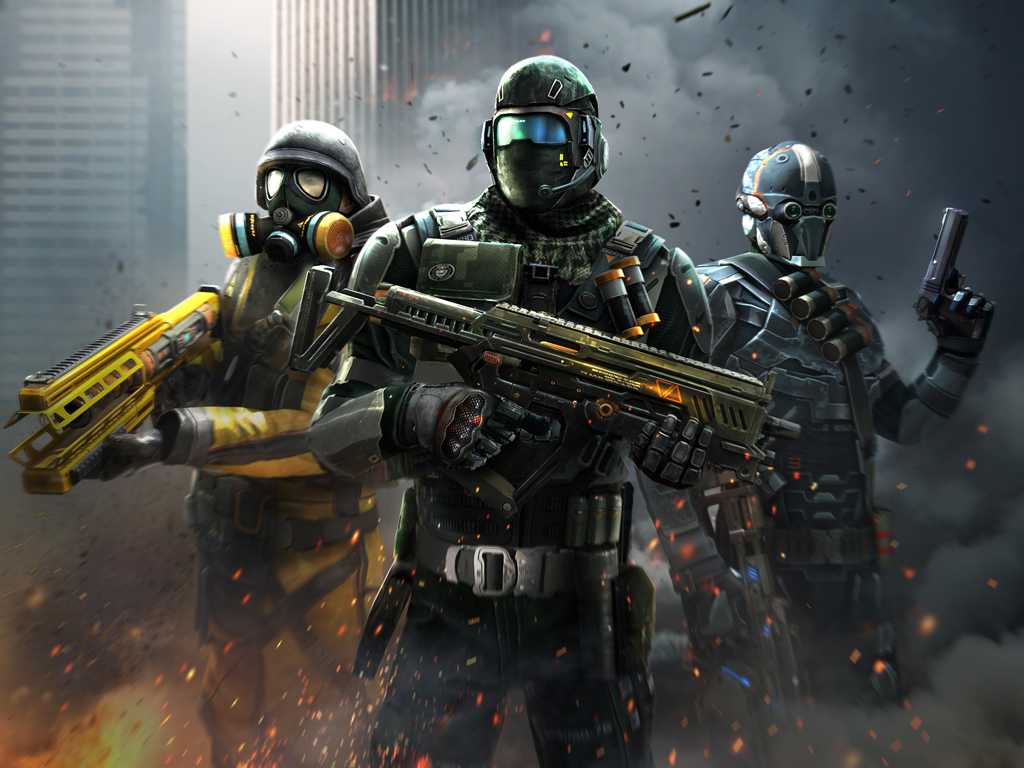 Modern Combat 5 is one of the best FPS games where you can get out there. It is very similar to Call of Duty. You can get a customized character, campaign mode, and other tons of features. However, you can also communicate with your team players using the in-game chat option which is a great feature if you want to build or update your strategy while playing.

This game is available on the Android play store and looks good. The concept is similar to the Ludo board of making your colored token move with the throw of a dice. You can play online with best players around the world and also connect with your friends for multiplayer wherever they are by creating a channel for connecting with them.

The above-mentioned games are the ideal ones to choose for playing with your friends or family with the help of multiplayer mode. Hope that I have covered all the topics in my article about best online multiplayer games for android. Thanks for reading!